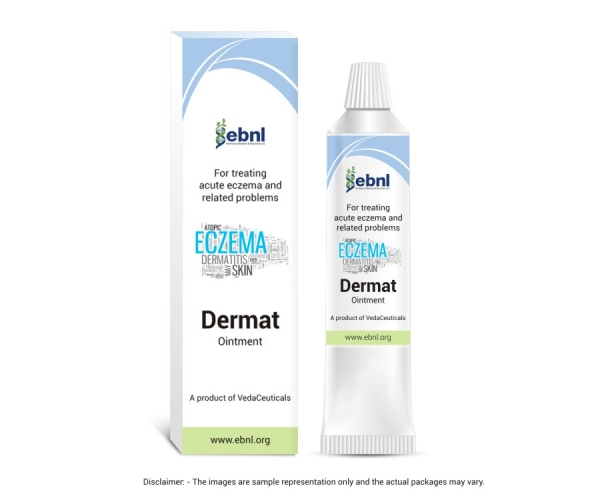 An efficacious topical application and the solution to completely get rid of all your eczema problems, the related pruritus and the resultant secondary infections.

The word eczema comes from a Greek word that means - to effervesce or bubble or boil over. It is also known as “Atopic Dermatitis”. Eczema is a severe medical condition in which patches of skin become rough and inflamed with blisters causing acute itching and bleeding. Until now, it has been believed to be incurable but in most cases, is manageable.

Eczema can appear anywhere on the body; mainly near joints like the inner elbow or knees. Babies often have eczema on the face, especially the cheeks and chin, the scalp, trunk (chest and back), and outer arms and legs. Children and adults tend to have eczema on the neck, wrists, and ankles. Eczema is usually diagnosed at an early age and the symptoms often become less severe as children grow into adults. For some it can continue into adulthood and less often, it can start in adulthood.

The rash of eczema is different for different persons. It may be mild, moderate, or severe. The common symptom is dry and sensitive skin. The itchiness is so intense that it leads to severe scratching ultimately causing bleeding. This causes secondary infections making the rash worse, leading to even more inflammation and itching! The skin appears leathery affecting one’s confidence. It is known to be one of the most obstinate diseases whose cause is unknown. People often reconcile to living with it for life as they cannot get rid of it.

Dermat ointment will soothe this troubled skin and allow & aid healing eventually leading to healthy skin and restoring confidence. Effective treatment warrants both an external and internal attack. For a holistic approach, try this ointment in combination with ‘Dermat capsules’. 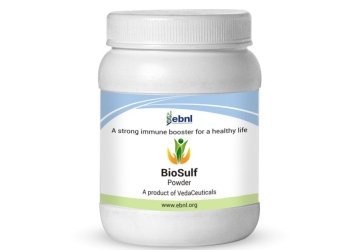 An oral solution to completely get rid of all your eczema problems, the related pruritus and the resultant secondary infections. 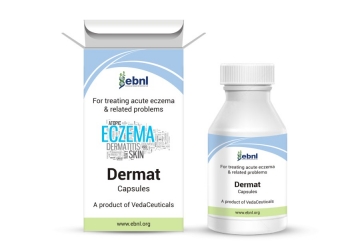