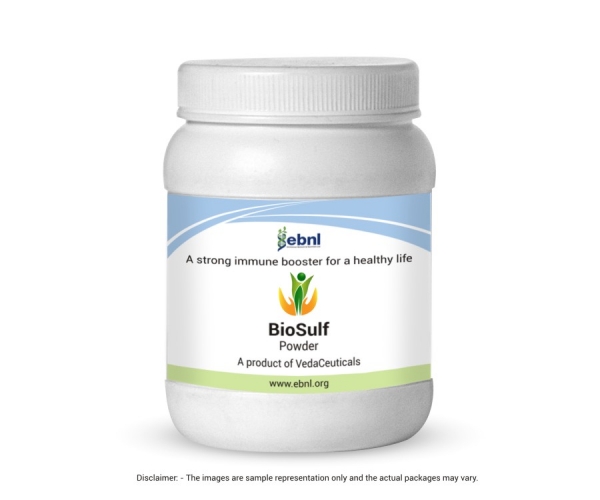 Origin of life on planet earth occurred in sub-sea volcanoes in the form of bacteria that consumed organic sulphur from the volcanoes as food and thrived at high temperatures. This organic sulphur was known as ‘Gandhaki Rasayan’ in the Sanskrit texts of Ayurveda. Gandhaki Rasayan is found in all vegetables and fruits, but unfortunately, is lost during cooking and processing due to its sublime nature. Oxygen dependent life evolved millions of years later on this planet. These sub-sea volcanoes rose and emerged on the surface of the earth as mountains containing rocks of mineral salts. When animals fall sick due to the vagaries of nature’s atmosphere, they instinctively lick these rocks and ingest a combination of salts to regain health.

Bio-Sulf is a harmonious combination of Gandhaki Rasayan and Himalayan Mountain Rock Salts. It is a potent combination of nutrients that can help build a strong body for you capable of withstanding the onslaught of bacterial and viral parasites, both internally & externally. It is the elixir of life!

A unique and an effective herbal solution for healthy joints & muscles that is a created from a combination of carefully chosen concentrated herbal extracts. 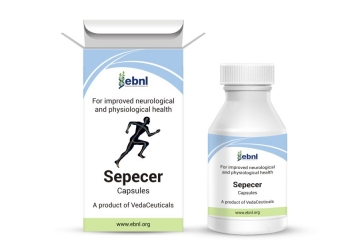 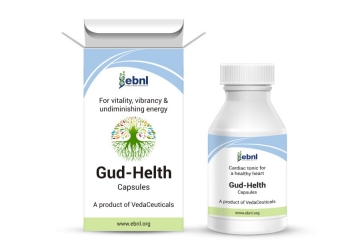 A powerful rejuvenator for all age groups and a must-have for those engaged in sustained physical work. 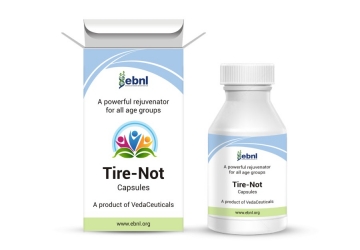 Tire-Not Capsules
General Health
Have a query about this product?
Click here to drop us a note!