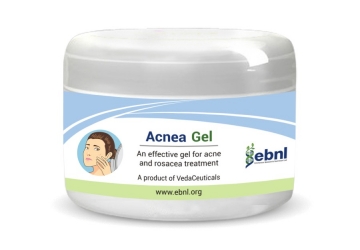 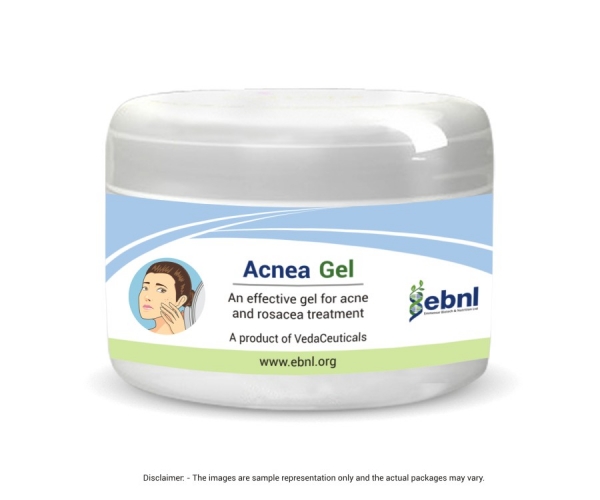 A soothing fragrant gel for the adolescents and young adults to elevate their confidence by getting rid of their disfiguring acne.

Acne Vulgaris (or simply Acne) occurs when hair follicles get clogged with dead skin cells and sebum (oil) from the skin. Acne is characterized by regions of blackheads, whiteheads, pimples and greasy skin, and may result in scarring. The resulting appearance can lead to anxiety, reduced self-esteem and in extreme cases, depression. During puberty, in both sexes, acne is often brought on by an increase in androgens. It affects over 660 million people globally, making it the 8th most common disease worldwide. Acne occurs most commonly during adolescence, affecting an estimated 80–90% of urban teenagers globally. Though less common in adulthood, people in their twenties and thirties continue to have acne. Acne scars are the result of sudden inflammation within the dermal layer of skin followed by abnormal healing. They can be classified as narrow, deep scars that extend into the dermis, round or ovoid indented scars with sharp borders of variable size and rolling scars that are wider and have a wave-like pattern. These scars can fade with time. However, untreated scars can last for months, years, or even be permanent if deeper layers of the skin are affected.

Rosacea is a common skin disease closely linked with Acne. It often begins with a redness that can slowly spread beyond the nose and cheeks to the forehead and chin. This may be combined with inflammation and acne-like breakouts as the skin thickens and the texture turns ‘bumpy’. In severe cases, the eyes turn red due to irritation and the eyelids are swollen. The exact cause of rosacea is unknown. There are several environmental triggers such as exposure to temperature extremes and life-style triggers such as strenuous exercise, anxiety, alcoholic beverages, caffeinated drinks and spicy foods.

‘Acnea Gel’ helps in complete, scar-less (or minimal insignificant blemish) healing and is the singular solution for both your Acne & Rosacea related skin problems. 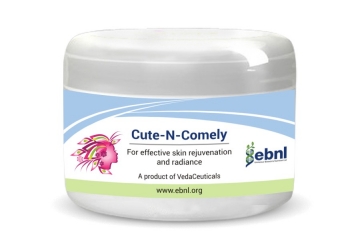 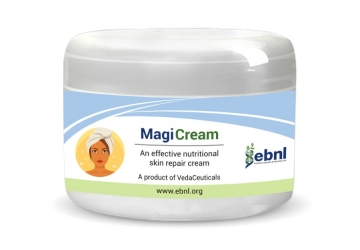